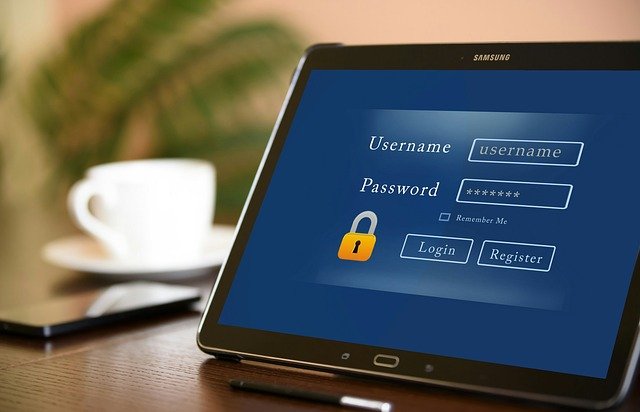 Several years ago, legendary indie author Mark Dawson taught a generation of authors how to build a mailing list on Facebook. Since that time, cost-per-click (CPC) has risen significantly on Facebook, tempting authors to switch to list builders such as Book Funnel, Story Origin, and Prolific Works.

I polled a few dozen indie authors and found most authors pay around $0.25 per click on Facebook, which is about what I pay. Conversion rates vary among authors, but a rough average is around 28%.

Simple math tells us $25 buys us 100 clicks and 28 subscribers. Our cost per subscriber is $0.89. Not bad, though the numbers aren’t as enticing as they were several years ago.

The Cost of a New Subscriber from a List Builder

List builders vary in cost. Story Origin is the latest player to surface and cheaper than its competitors. Book Funnel is the most popular option at a cost of $15 per month for a Mid-List subscription. Join a few group promotions, and you can easily attain 100 to 200 new subscribers per month. This number will drop after a few months as the pool of potential subscribers who haven’t read your books shrinks. But even then, you can still add 100 new subscribers per month if you remain active.

The math suggests this method is far superior to Facebook Ads. I can add 250 subscribers for $15? That’s $0.06 per subscriber. Sign me up!

Here’s the problem. The subscribers we add via list builders tend to be free-seekers. They want free books and aren’t interested in buying.

I studied six months of list building efforts and measured the results. Between late-June and late-December, I added 200 to 250 new subscribers per month. Around fifty percent of those subscribers never (or almost never) opened my emails, so I deleted them.

Six months later, 589 subscribers are still on my list. I paid $90 over six months to attain these subscribers, which means I paid about $0.15 per subscriber. That’s great!

But there’s one big problem.

Of the 589 subscribers I attained, most only clicked links for giveaways. They’re free-seekers, only interested in the next giveaway. If I stopped joining free promotions, they’d leave my list in a heartbeat.

Using MailerLite’s screening tools, I found 123 list builder subscribers clicked a buy link for one of my books. These are the only subscribers I care about, though I might convert a few of the free-seekers over time.

So I really paid $0.73 per subscriber ($90 for 123 subscribers) while adding 20 new worthwhile subscribers per month. That’s better than Facebook. But the numbers get worse each month, because I’ve depleted the pool of potential new readers at Book Funnel and Story Origin.

The next time an author tells you she pays $0.06 per new subscriber at Book Funnel or Prolific Works, realize the vast majority of those subscribers are free-seekers who never buy books. The cost per purchasing subscriber is closer to $0.70 or $0.80. There are no free lunches.

Three Ways to Increase Email Subscription Conversions
Writing for a Living: A Day in the Life
Authors and Creatives versus Chat GPT and AI