It’s easy for a movie director to scare us. A tailormade soundtrack builds tension before the killer jumps out of the shadows and makes us spill our popcorn. We laugh, we shiver, and we have a great time. It’s like riding a rollercoaster, only better, because you don’t get dizzy or throw up at the end.

But what about a movie that wiggles inside your mind and unsettles you for weeks after the final credits roll? One that make you shiver just remembering an unsettling scene. That’s a great psychological thriller.

I won’t waste your time by recommending the classis. You already love The Silence of the Lambs, The Sixth Sense, S7ven, and Psycho. But there are plenty of psychological thrillers you haven’t seen, many of which are decades old. But they bring serious chills. If you haven’t experienced these gems, you’re missing out. 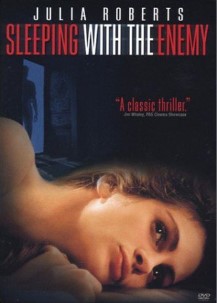 Julia Roberts (Laura) and Patrick Bergin (Martin) star in this classic thriller from 1991. Distraught and desperate, Laura will do anything to escape her abusive husband, Martin. Even by faking her own drowning.

After relocating to Iowa, Laura finds new love and begins to put her life back together.

Until Martin learns the truth behind the ruse and tracks down his supposedly dead wife.

The tension grows thick when Laura catches brief glimpses of a man who looks like Martin. Then the chase is on.

If Martin catches Laura, she won’t have to fake her death again. 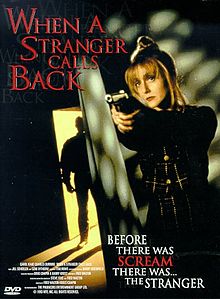 “Have you checked the children?”

You’re familiar with When a Stranger Calls, the classic psychological horror movie about a babysitter terrorized by a madman calling from inside the house. But have you seen the 1993 sequel?

Carol Kane is back in this sadly overlooked gem. 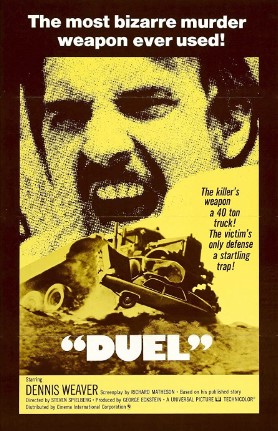 Directed by none other than Steven Spielberg, Duel is a hair-raising thriller that combines action and psychological terror.

We’ve all been here before and played these idiotic, dangerous games on the open road. But what if the game turned sinister and didn’t stop with showmanship?

The chase turns deadly. The unhinged driver behind the wheel of the tanker truck wants to kill Mann and pursues him through the desert.

A psychological thriller movie unlike any other. 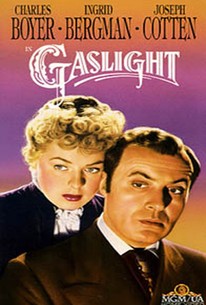 If you discovered this movie in a store and spotted Ingrid Bergman on the cover, you might expect a romantic drama.

You would be dead wrong. Gaslight is a slow burner that crawls beneath your skin and unsettles you with psychological terror.

Berman, starring as a beautiful opera singer, marries a gentleman played by the great Charles Boyer. Soon the marriage disintegrates into horror and madness. Is Berman going crazy? Or is Boyer out to kill her?

You’re familiar with the modern usage of gaslighting, a term which society has twisted into expanding meanings. For instance, a social acquaintance who posts a politically inflammatory statement to garner argument and reaction is said to be gaslighting. But the true meaning is to manipulate a person into questioning their own sanity. That’s what happens here. 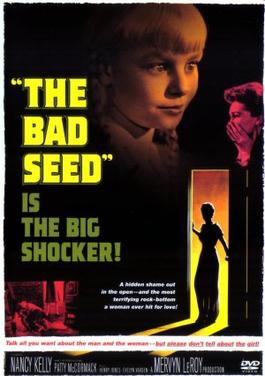 Here’s a movie that will raise goosebumps on your skin.

What if a precious eight-year-old girl was a serial killer in disguise? That’s Rhoda (Patty McCormack), a manipulative girl who fools everyone into trusting her cute exterior.

Nancy Kelly plays Rhoda’s mother. Watching her horror blossom as she realizes her daughter is a heartless murderer is unsettling and terrifying.

Believability makes this psychological thriller extra creepy. I’d call this a parent’s worst nightmare, except it would be too inconceivable for a mother to fathom. Not be missed. 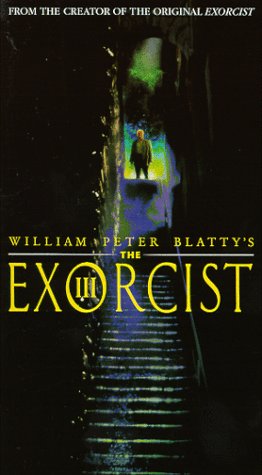 You’ve heard of The Exorcist III. But have you experienced this movie’s horror?

Probably not. After the classic original, The Exorcist II disappointed moviegoers. It appeared the series was heading down the all-too-typical hole of horrendous sequels.

If you believe this, you’re missing out. The third entry in the series does justice to the original.

A police lieutenant investigating a series of unexplainable, gruesome murders questions his religion and sanity when the evidence points toward the deceased Gemini serial killer.

This movie also contains one of the best jump scares in horror history. I kid you not.

Hold on to your popcorn boxes, kids.

Do you prefer books to movies? You should. No movie can match the dark imagery your mind conjures when you read a hair-raising thriller. 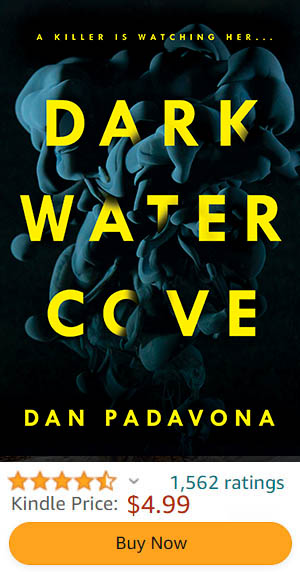 When Darcy Gellar, a former criminal profiler, moves her children to a quiet North Carolina coastal village, she discovers it’s impossible to escape her fears.

The police discover a dead woman on a nearby beach. All evidence points to one man: the serial killer Darcy captured for the FBI.

Is the wrong man behind bars? Or is a copycat looking for revenge?

As this horrifying psychological thriller reaches its apex, the psychopath targets Darcy and her children, playing with their minds. The story ends in a stunning climax that will leave you breathless.

These our are favorite overlooked psychological thriller movies. Hopefully we included a few you haven’t seen. Did we miss a hidden gem? Tell us in the comments, and SHARE the article with your friends for their opinions.

And while movies are awesome, they’re never as good as a the books that inspire them. In other words, you might enjoy a chilling thriller by that writer you know and love, Dan Padavona! If you’re looking for heart-pounding story for your Kindle, give Dead and Buried a try. I’ve made Dead and Buried free to download, so get ready for some serial killer psychological horror and heart-stopping suspense.