The Scarlett Bell thriller and suspense box sets have long been popular with readers. And now the series box sets are available as audiobooks. 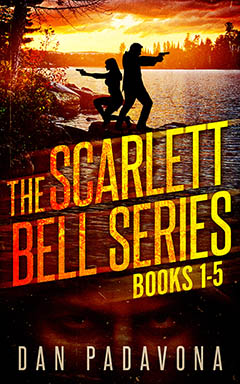 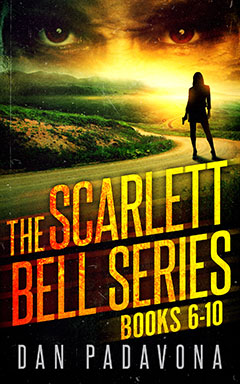 Both Scarlett Bell box sets are on sale today on Amazon and Audible. For one Audible credit, you receive five stories per box sets. A great deal!

“The heart-pounding serial killer thriller that will leave you breathless.”

Another girl goes missing, and the special agent must stop the killer before time runs out. But the killer is a ghost, a phantom hiding in plain sight, and Scarlett must untangle a confusing web of evidence if she hopes to track him down.

If she fails, the girl dies. The body count will grow.