It all started with underage hanky-panky, bad swimming instruction, and a whole lotta Betsy Palmer.

In 1980, just in time for the summer movie season, Victor Miller and Sean Cunningham unleashed a movie that would forever leave its mark on horror history. Friday the 13th (1980) was released on the ninth of May, and exactly as the producers hoped, word of mouth quickly spread about the over the top gore effects and jump scares. The result? A movie with a budget of $550,000 grossed over $39 million. How’s that for a return on investment?

If Halloween (1978) was the spark that got the slasher craze burning, Friday the 13th was the gas can thrown into the blaze.

The idea behind Friday the 13th was pretty simple: take everything that made Halloween successful, increase the body count, and make the kills incredibly gory. To achieve the latter, the producers brought in special effects guru Tom Savini. And as they say, the rest is history. 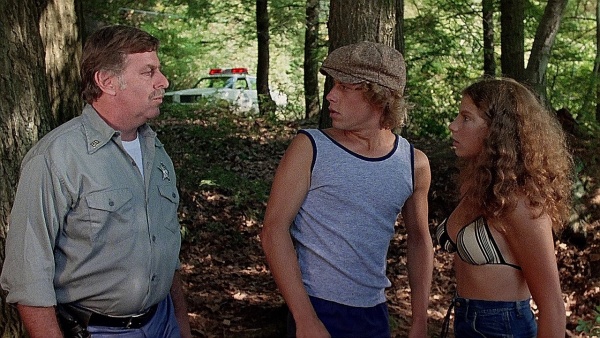 The plot of Friday the 13th revolves around a boy named Jason who drowned at Camp Crystal Lake while the other counselors were off having sex rather than watching the boy swim. Oh, those kooky teens. As is usually the case in horror movies, this gross oversight set off a chain reaction of horrific events. In 1958, a brutal murder took place, earning Camp Crystal Lake the name Camp Blood. 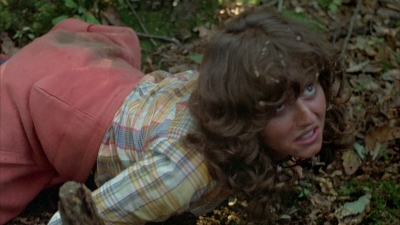 By the way, Camp Crystal Lake was filmed on location at Camp No-Be-Bo-Sco in New Jersey, where they still honor Friday the 13th with a wall of paraphernalia. Cool, eh? Okay, back to the movie.

Two decades later on Friday the 13th, a pretty girl named Annie comes strolling into a small village, asking for directions to Camp Crystal Lake. The locals still refer to the camp as Camp Blood, and they don’t understand why the new owners are interested in reopening the camp. A crazy old man named Ralph berates Annie on her way out of a diner, claiming Camp Blood has a death curse. One diner patron is kind enough to drive Annie most of the way to camp. Annie catches a ride with another driver, and this is where the trouble starts. The camera never shows the driver’s face, a sure fire sign that Annie is in serious trouble. When the driver refuses to let Annie out of the vehicle, Annie jumps out and runs into the forest. The driver catches up to her, and…

Back at Camp Crystal Lake, the other counselors are getting the site ready for the summer campers. Alice, played by Adrienne King, immediately establishes herself as the smart girl, Laurie Strode-type. The rest of the crew is made up of jokers, party types, and eye candy. Kevin Bacon, pre-mega stardom, plays one of the counselors. Peter Brouwer is Steve, the head counselor. Steve and his 1970’s macho mustache are immediately cast in gray light, as we discover Steve and Alice are at odds in their relationship. 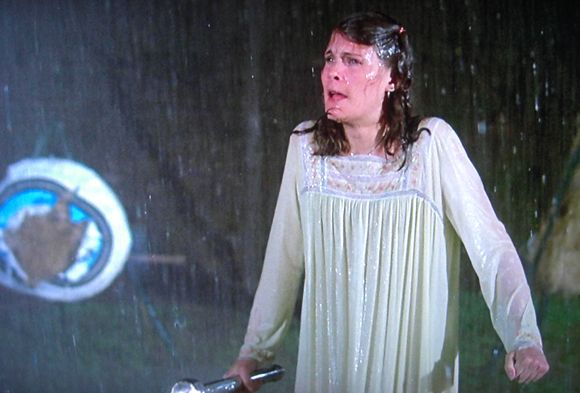 Ralph pops up in camp, jumping out of a closet and proclaiming, “You’re all dooooooomed!” If this isn’t unsettling enough, the counselors start to get the creeps, thinking someone is watching them from the woods while they swim in the lake. 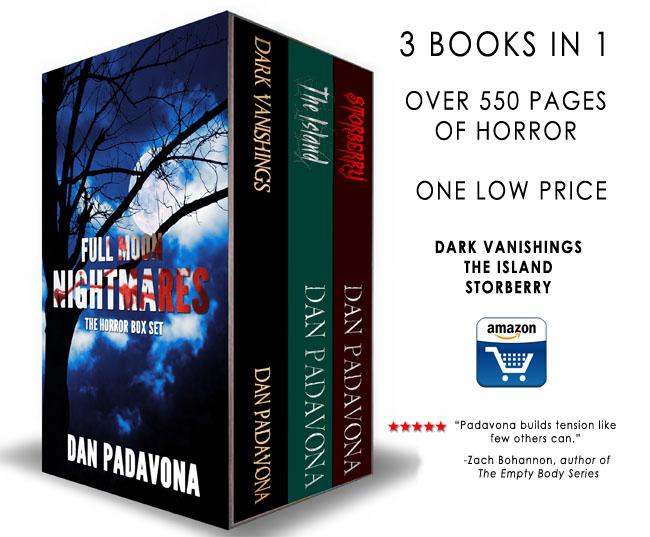 But it’s when the thunder starts to rumble and the daylight wanes that things turn ominous. And once the murders begin, Friday the 13th breaks new ground again and again with the creativity and brutality of its kill scenes.

Friday the 13th is darkly somber at all the appropriate times, brooding when it needs to be. It’s also as fun as hell, and there is no mystery why Friday the 13th found success and instantly spawned a run of sequels. The acting is better than average, the effects memorable, and the scenery terrific. What is more exciting than a killer chasing characters through the dense woods? Oh, and the late, great Betsy Palmer steals the show.

Yes, Friday the 13th borrows heavily at times from Halloween and Mario Bava’s Bay of Blood (1971). The impalement sex scene seemed to be culled directly from Bava’s cult classic, and there are other glaring similarities. But that’s cool, because almost every slasher movie which came later copied the Friday the 13th formula, even if none of them achieved the original’s greatness. 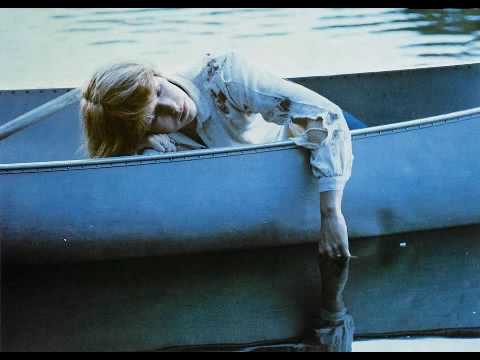 dark room alone, sex equals death, never assume the killer is dead – he’s not), and you will be given one of two answers: Halloween or Friday the 13th. I believe Halloween is the stronger movie (cast, story, direction, Dean Cundey’s camera work), but I watch Friday the 13th far more these days. Friday the 13th is the trendsetter which turned the horror movie into a roller coaster ride. I feel as though I am wearing a perpetual grin every time I revisit the first Friday the 13th movies.

There is something so inherently fun about the early Friday the 13th movies, something the critics of slasher movies refuse to acknowledge. The effects are too unbelievable and insane to be taken seriously, and therefor the criticism that the violence in these movies is responsible for degrading society is ridiculous. I don’t know a single fan of the Friday the 13th movies which takes them seriously. These movies laugh at themselves while they scare the daylights out of you.

Only a handful of slasher movies can rightfully lay claim to the title of “classic.” Friday the 13th is one such movie.

If you want to see how the craze started, purchase Friday the 13th from Amazon.