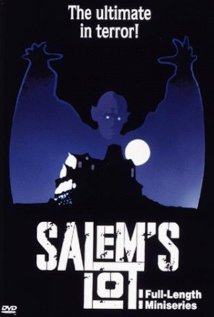 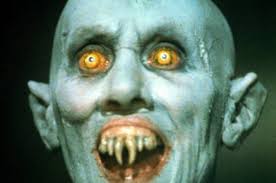 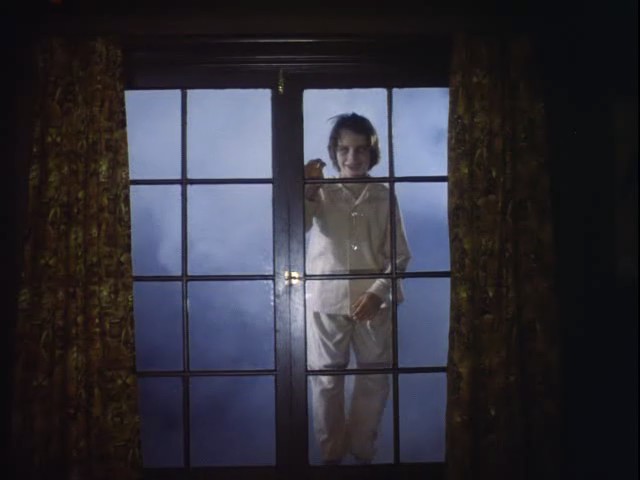 top notch and often unique. One very effective scene involves the aforementioned crate, which seems to move on its own in the back of the truck as the movers deliver it to the Marsten house. The temperature drops inside the cab as the crate appears to lurch toward the deliverymen.

Want more horror? Check out this full list of chilling horror novels available on Amazon and through Kindle Unlimited.