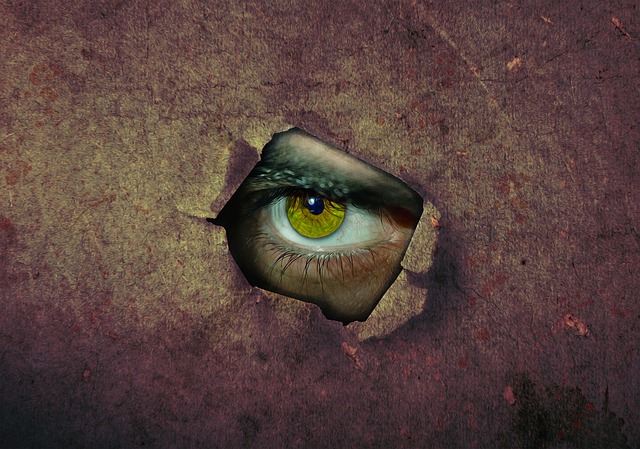 The number of titles on Kindle Unlimited is exploding as independent and traditionally published authors flock to include their novels. So many options exist that finding the perfect read can make your head spin. Not to worry. I put together a list of the five darkest, scariest, most heart-pounding serial killer thrillers available through Kindle Unlimited.

Fans of our most-recommended serial killer thrillers should also check out the terrifying Dusk Corners, which is now free to read in Kindle Unlimited. 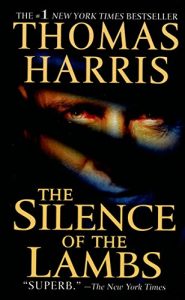 Silence of the Lambs – Thomas Harris

Perhaps the greatest serial killer thriller ever written. No one is safe when murderer Buffalo Bill begins hunting women and leaving a trail of bodies scattered across multiple states. Enter Clarice Starling, a young FBI trainee tasked with interviewing an infamous cannibalistic murderer and former doctor of psychiatry by the name of Hannibal Lecter.

What ensues is a creepy, mesmerizing dance between Starling and Lecter, a permanent inmate at a mental hospital in Baltimore. As Starling attempts to pry answers from Lecter that will help the FBI catch Buffalo Bill, the cannibal penetrates the FBI trainee’s mind and unearths her darkest secrets.

The tension mounts when Buffalo Bill abducts a powerful senator’s daughter. Now the spotlight turns on the FBI and their inability to solve the crime. Starling needs Lecter’s insight, but the cannibal plays devilish mind games with her.

The climax is one of the darkest in thriller history and will leave a permanent mark on your memory. Not for the faint of heart.

Silence of the Lambs is the second novel in the four-book Hannibal Lecter series, and as of this writing, the only series novel included in Kindle Unlimited. I highly recommend you read the first novel, Red Dragon, as it sets the stage for the next three books in the series. Red Dragon is also an all-time classic serial killer thriller, though sadly not currently offered through Kindle Unlimited. 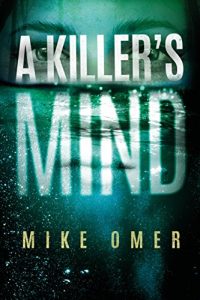 FBI profiler Zoe Bentley arrives in Chicago to investigate a rash of murders that appear committed by a serial killer. Together with Special Agent Tatum Gray, they delve into the mind of a madman who strangles women, has intercourse with them, and sustains them with embalming fluid before posing his victims in public places, where they appear to be alive until the grisly discoveries are made.

But Zoe Bentley has a haunted past. As a teenager in Massachusetts, she claimed her neighbor, Rod Glover, was responsible for multiple local murders in which the killer left gray neckties as his calling cards. The police believed the real killer was Manny Anderson, the man they arrested for the crime. After the arrest and Anderson’s suicide, the murders stopped.

In Chicago, the survivors of the murder victims construct memorials. At each memorial, someone places an envelop which includes a gray tie. Is Rod Glover still murdering women?

While A Killer’s Mind doesn’t break new ground in the serial killer thriller genre, it tells a solid, haunting story and presents the killer as a realistic everyman, someone who might live next door to you.

This book’s success spurred a three-novel series (so far). A Killer’s Mind borrows from classic thrillers such as Thomas Harris’s Red Dragon and John Sandford’s Rules of Prey. 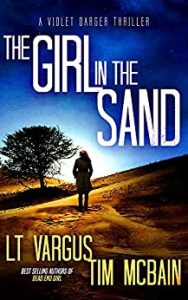 The Girl in the Sand – LT Vargus and Tim McBain

Twenty years ago, serial killer Leonard Stump’s name struck fear in the heart of the nation. Then he disappeared.

A woman vanishes outside of Las Vegas, bringing FBI Agents Violet Darger and Victor Loshak to investigate. As the evidence mounts that Leonard Stump is back, the agents discover a mass grave of bones and body parts beneath the desert sand. Are these the workings of a single maniac?

While the Violet Darger books can be read in any order, I recommend you begin with Dead End Girl, as that book establishes the major characters in the series. 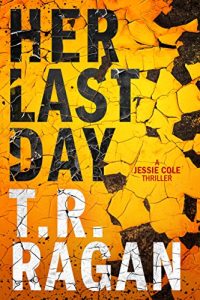 Ten years ago, Private Investigator Jessie Cole lost her younger sister, Sophie. Cole’s specialty is locating missing persons, but the one woman she longed to find eludes her.

Enter newspaper reporter Ben Morrison, a man suffering from violent rages. A car accident stole his memory and identity – he doesn’t know who he truly is. Now he’s experiencing flashbacks, and the only person he recognizes from the hidden cavern of his mind is Jessie Cole’s missing sister.

At the same time, a vicious serial murderer dubbed the Heartless Killer is terrorizing the community and leaving a trail of bodies behind.

As Cole pursues the truth behind the Heartless Killer and what befell her missing sister, she begins to wonder about Morrison, whose violent tendencies are increasing. Holes in his memory make him forget where he was and what he did in recent days.

What does Morrison know about Sophie? And can Cole trust him? 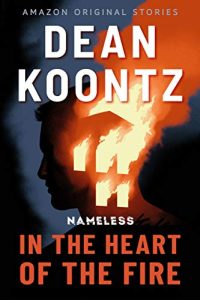 In the Heart of the Fire – Dean Koontz

In the first book in the series, Nameless, a man who can’t recall who he is, encounters a bloodthirsty killer. Though the past remains hidden to Nameless, fate grants him visions of the future. And many of them are dark and frightening.

Everyone who crosses Sheriff Russell Soakes disappears or ends up dead. Now he sets his sights on a single mother who only wants to protect her children. Nameless’s visions warn him that the family will experience tragic consequences if he doesn’t stop the lunatic sheriff.

But Soakes is ready for Nameless. When they enter the heart of the fire, only one will emerge.

The Nameless series represents Dean Koontz at his creepiest. Kindle Unlimited readers won’t want to miss this one.

But hey, why not read something by this great writer (and all-around good dude) named Dan Padavona? If you’re looking for a new serial killer thriller, give Dead and Buried a try. I’ve made Dead and Buried free to download, so get ready for a heart-pounding thriller with a shocking twist.

Five Series Fans of the Hannibal Lecter Novels Must Read
Horror Novel Review: Out Behind The Barn
The 15 Best Serial Killer Thriller Movies of All Time