Turn the calendar back three decades, and most readers considered Dean Koontz a staple in the horror genre, almost as popular as Stephen King. Though Koontz has produced some truly frightening novels (Intensity remains one of my favorites), he’s best described as a suspense and thriller writer. Poetic prose sets Koontz apart from other authors. I often find myself looking up words when I read a Dean Koontz story, and strangely enough, I don’t find it distracting. Reading a Koontz novel can feel like enrolling in the world’s most entertaining literature class.

Despite the dark content prevalent in many Koontz stories, he often ends on a positive note and leaves us optimistic about the future. This is just one of many reasons I consider Koontz my favorite suspense author. He can’t write enough books!

Good news. While you wait for his next classic to arrive at your favorite bookstore, there are five authors Koontz fans love to read voraciously. Even better news: if you’re a Kindle Unlimited subscriber, you can read many of these authors for free! 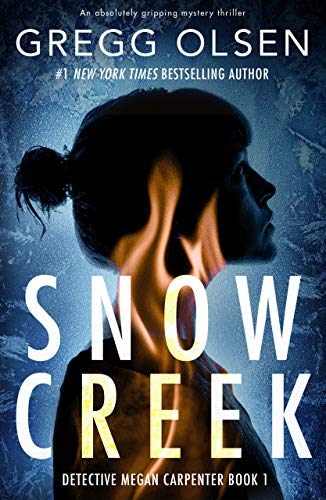 Amazon charts bestselling author Gregg Olsen is a suspense and thriller writer from Washington State. Olsen built a massive readership with his Megan Carpenter and Port Gamble thrillers. His novel Lying Next to Me reached #1 in the entire Amazon store. Known for striking plot twists and complex characters, Gregg Olsen is an author every fan of Dean Koontz should get to know. 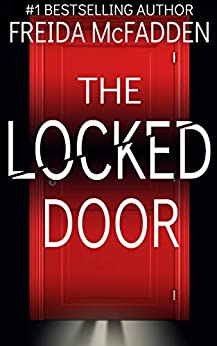 An Amazon bestselling author, Freida McFadden writes psychological thrillers with a remarkable background: she’s a practicing physician specializing in brain injuries. While McFadden has penned her share of medical humor novels, she’s known as a staple in the suspense and thriller genres. Her novel “The Locked Door” garnered over 2200 5-star reviews. If you haven’t read Freida McFadden, what are you waiting for? 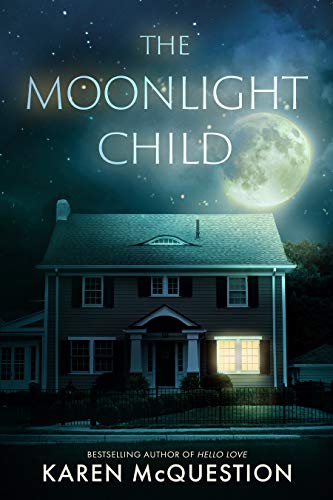 As of September 2021, guess which author has the #1 ranked novel in women’s crime fiction. No, it’s not Lisa Jewell, Leslie Wolfe, or Melinda Leigh. It’s Karen McQuestion, with her brilliant thriller The Moonlight Child. Combining page-turning suspense with a love-conquers-all theme, Karen McQuestion delivers a thoughtful thriller and mystery that will whet the appetite of any Dean Koontz fan. 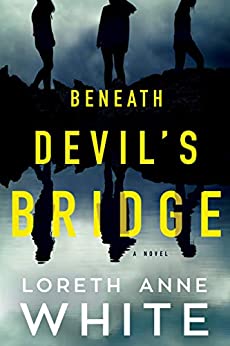 Known for multi-layered plots, deep characters, and haunting storylines, Loreth Anne White is a rising star in the thriller and suspense genre. If you love true crime, Loreth Anne White brings the heat in “Beneath Devil’s Bridge”, a gripping mystery that will keep you guessing until the climax. Amazon lists “Beneath Devil’s Bridge” as one of the most popular novels among Dean Koontz fans who read “The Other Emily”. 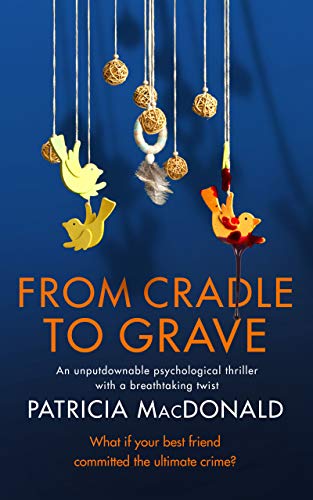 What if your boyfriend committed the ultimate crime? That’s the teaser Patricia MacDonald uses to lure us into her wildly popular thriller “From Cradle to Crave”. Few authors write suspenseful page-turners on Patricia MacDonald’s level. So it’s no surprise Dean Koontz fans gravitate to MacDonald’s thrillers.

If you love Dean Koontz, you won’t go wrong with these five authors.

In the mood for something new to read? I’ve made Dead and Buried free to download! Dead and Buried is the prequel to my bestselling Darkwater Cove psychological thriller series.